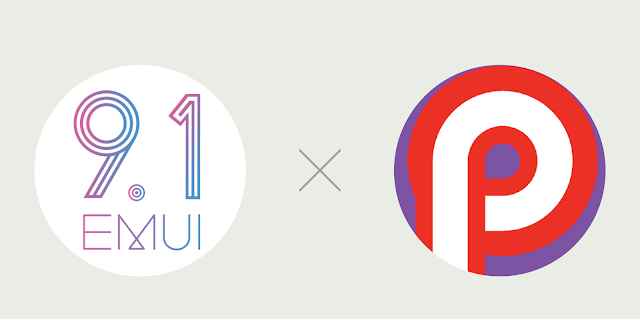 Honor 9 lite is a one of product of Huawei that released on March 2018, it equipped by Android Oreo version and EMUI 8.0 make the user is comfortable. The dimension of the device is 5,56 inches, it's nice to hold on by one hand and that is fueled by HiSilicon Kirin 659. I'm a one of Honor 9 Lite user since a year ago, I had felt and learnt almost entire of the device feature. There were several bugs when I found, like the broken photos, background settings was mess, and video recorder couldn't play well.


On the gaming performance, it should be better because that completed by GPU Turbo for making the performance is increased. I had tried some  game application such as Mobile Legend and PUBG. And the result was good and the smartphone temperature was not too hot or just warm even we played more than one hour.

In July 2019, the great news for Honor 9 Lite users, because it got big update of Operation System from Android Oreo to Android Pie version (9.0) and EMUI also got update to be 9.0 version from 8.x version before. So on this article, I will explain a several newest feature of Honor 9 Lite after upgrade OS to Android Pie version, let's check it out!

Android Pie with EMUI 9 bring a new look in the user interface. The newest UI more clean and simple to look before than old version. The bugs had fixed in several page of Honor 9 Lite phone.

On the camera side, Honor 9 Lite has made modification in User Interface we can see on the figure below:

The user interface improvements is looking simply and more user friendly. User only need to slide to the left or right if they want to change to the other camera mode (video recorder, potrait mode, ect).

Digital Balance is a new feature has added while update to Android Pie (9.0), the function of the feature is displaying screen time management. It is helping user to know any application and time record of the application is running. We can find this feature in Setting > Digital Balance. For more details we can see on the figure below:

Digital balance is also monitoring kids activity when they used the smartphone, automatically the parents can control their child easier.

After update to EMUI 9, GPU Turbo also has upgraded to new version and the user will not discover GPU Turbo app for selected which app want to add it, because GPU Turbo 3.0 has included in system of EMUI 9. In other words, the user only need to play the game enjoyable without set up the game app into GPU Turbo app manually.

Android Pie with EMUI 9 bring new feature in Honor 9 Lite is a new voice assistant, for giving out new experience to the user that the voice can be an alternative to access the feature in an Honor 9 Lite.

That's all the review about a few new feature in Honor 9 Lite Android Pie with EMUI 9, if you guys think this article had missed some features, we are always hoping your comments and feedback in the box comment below. Thank you!

The vast majority of the applications can be downloaded and introduced for nothing. mod apk games